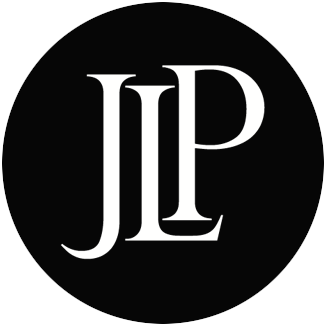 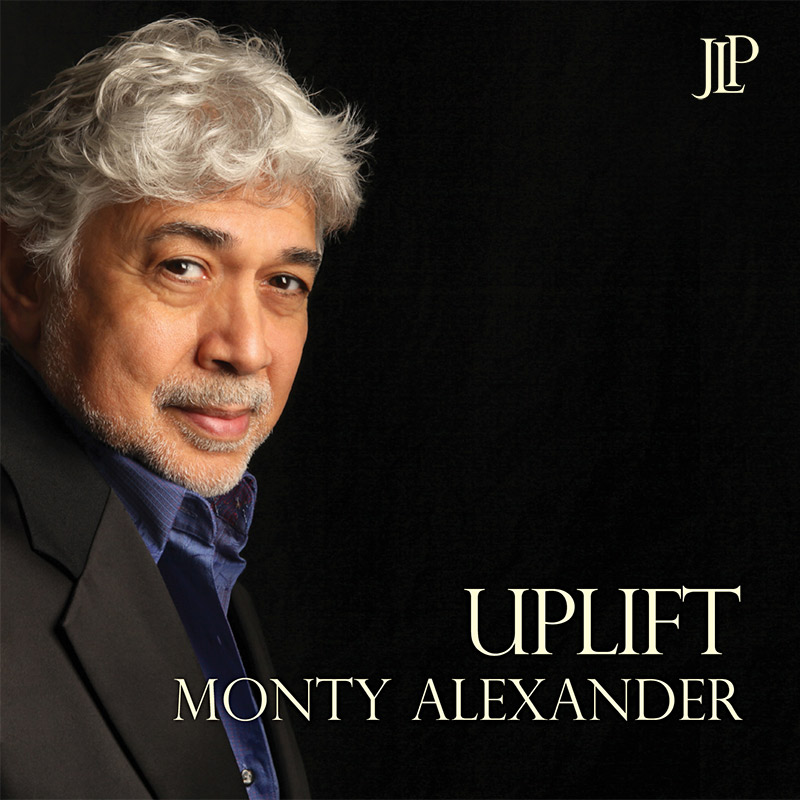 Jamaica is known for the undulating sounds of reggae, but it also contributed mightily to the jazz continuum. Dizzy Reese, Ernest Ranglin, and Harry Beckett are from Jamaica, but perhaps the island’s best-known jazz export is Monty Alexander, a pianist that’s been enthralling jazz fans for decades. Alexander’s 2011 album Uplift topped the JazzWeek chart twice that year—and when JazzWeek charted the most-played CDs of the year, Uplift was #5. Between that CD and Harlem-Kingston Express Live, Alexander has officially dominated the US Radio Charts with three # 1 spots, all in the summer of 2011. Harlem-Kingston Express (Motema, also 2011) was nominated for a Grammy Award in the Best Reggae Album category.